PVS-Studio is an actively developing analyzer. For example, our team is constantly improving its integration with such systems as PlatformIO, Azure DevOps, Travis CI, CircleCI, GitLab CI/CD, Jenkins, SonarQube, etc. However, the best way to demonstrate the development of analyzer capabilities is to show the graph of the number of diagnostics. 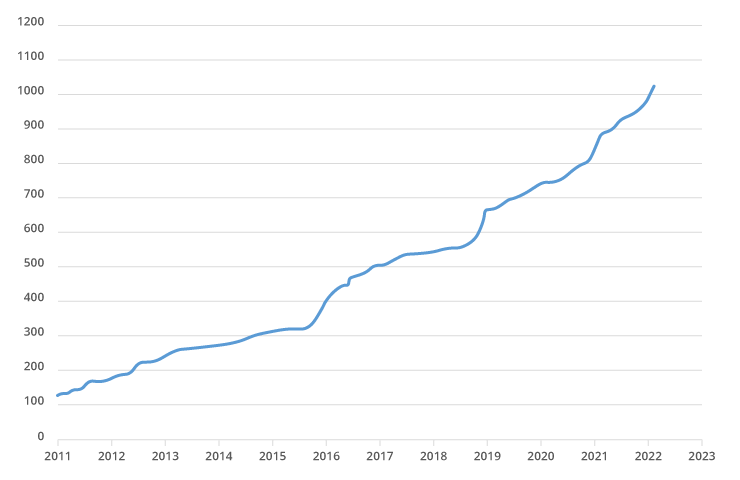 Figure 1. Graph of increasing the number of diagnostics in PVS-Studio

As you can see, we are actively improving the capabilities of the analyzer to detect new error patterns and at the same time are pushing the development of other tools :). More detailed information on innovations in various versions of the analyzer is presented below.